The faces behind the masks

Annie June is an accomplished illustrator, musician, and singer.  With a BA (Hons) in Illustration, Annie has extensive experience in the arts ranging from artistic direction, commissions, facilitator and performing.  She is also an experienced musician and vocalist with her voice being described as “sound lies somewhere between a theatrical folk fuelled skirmish and an angel haunting from behind the ancient wallpaper.”  Annie has performed with the Armagh Rhymers from 2014 and is a performer, puppeteer, musician and singer within the team. 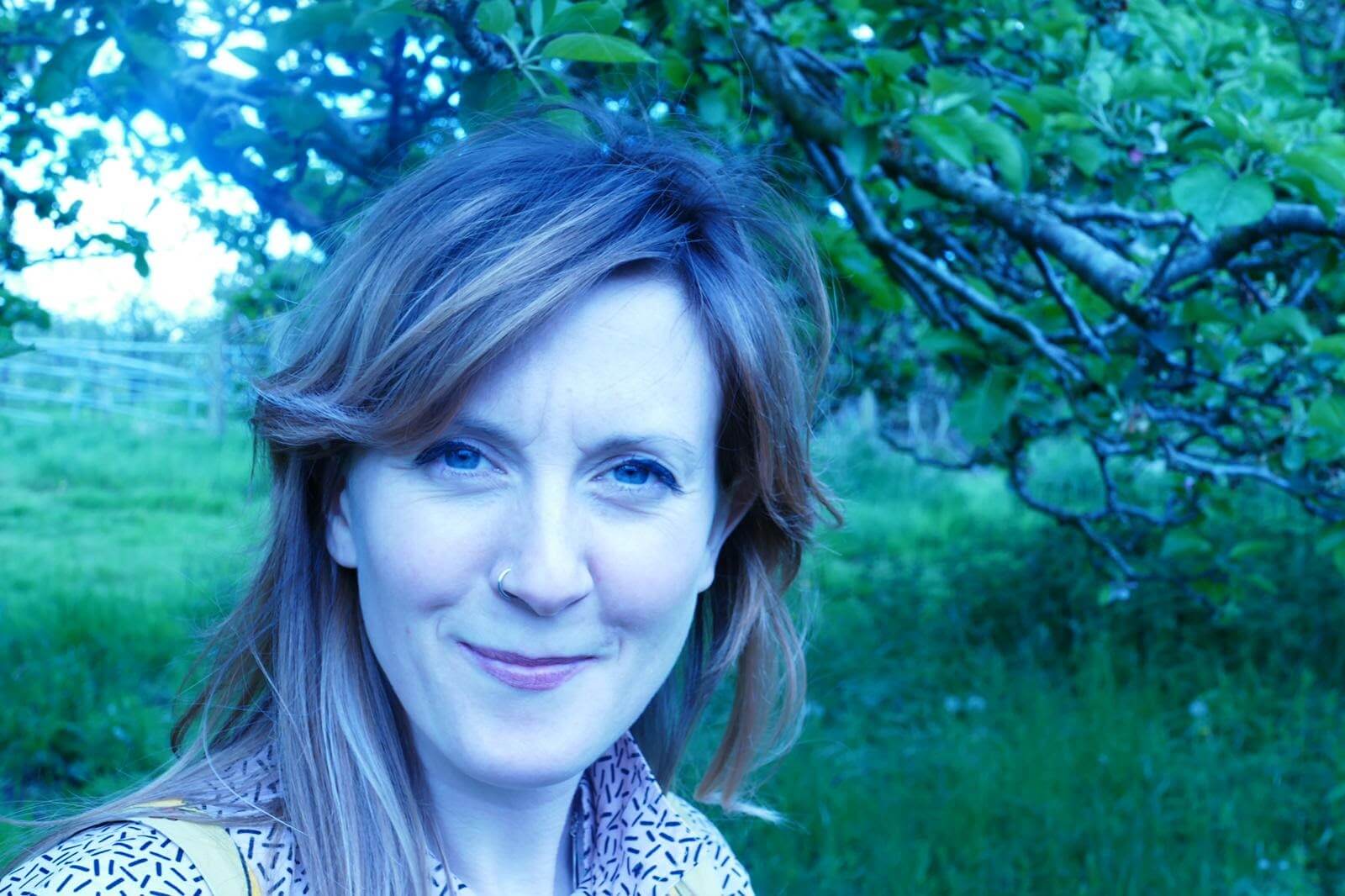 Ciara is a champion Irish dancer, musician and vocalist.  She plays and teaches piano, accordion and violin. She has a BA (Hons) in Irish Music and Dance and has recently completed a postgraduate teaching degree (PGCE). Ciara has performed with the Armagh Rhymers from 2017 and prior to that has toured Europe with Gaelforce, Women of Ireland, Celtic Feet and Spirit of Ireland. 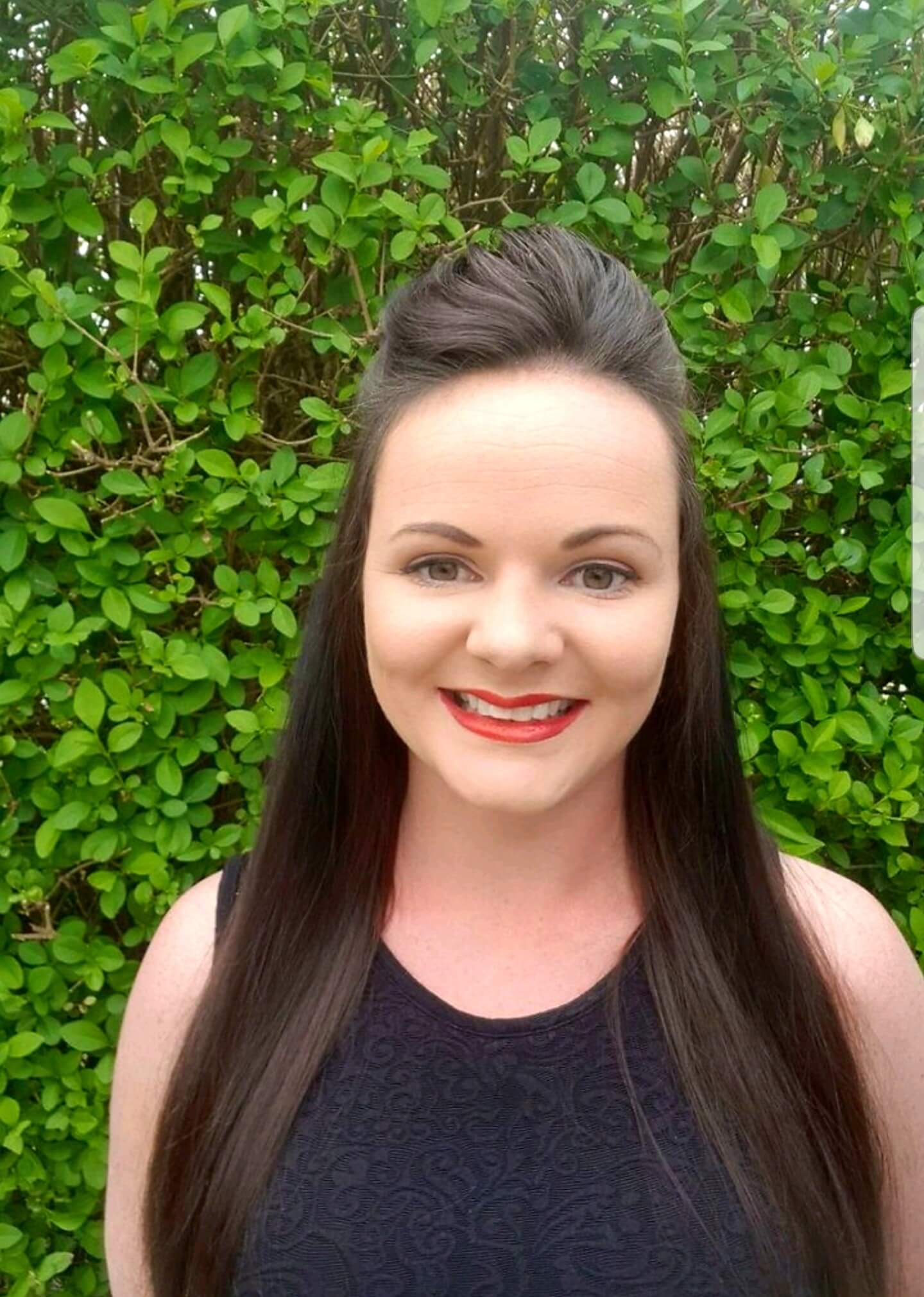 Retired teacher, Barry Lynch, was raised in a strong tradition of music, art and drama. Barry was part of the Lynch Family group which performed all over Ireland including appearances on BBC NI, UTV and RTE.  He has played and travelled extensively in Ireland, England, Europe and the US over the years. He was involved in setting up groups such as folk band Saoirse, Black Bush and the trad/rock band, Bad Articles as well as recording two successful albums with The Marines Showband.

Barry was involved in setting up People in Harmony, a cross-community choir, which travelled extensively and performed for President Clinton at the White House, and the Irish Embassy in Washington DC in 1998. Recently Barry has joined the Armagh Rhymers with highly acclaimed performances at Folk Alliance International Conference in New Orleans in 2020. 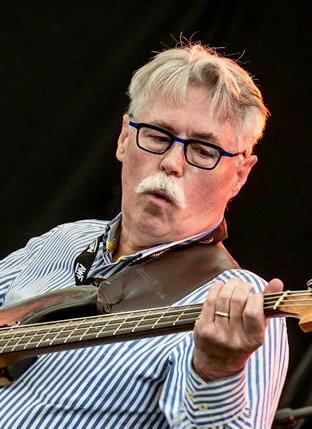 Larry is a talented/highly proficient musician and music teacher.  Hailing from a family background steeped in traditional music and song, Larry plays banjo/tenor banjo, fiddle and acoustic guitar.  He is also a vocalist.  He has taught music through the Comhaltas in Coalisland, Clonoe, Blackwatertown and Ardboe and has performed throughout Ireland and the UK. Larry joined the Armagh Rhymers in 2020 having previously played in bands such as Dilemma, The Real Shin Dig, Kick the Can and Carbon Copy. 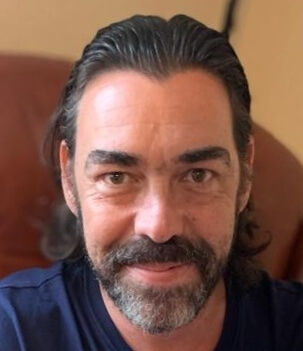 Eilís is a performer, narrator and linguist.  She is fluent in Irish and is a qualified primary school teacher. She has a keen interest in the Irish language media industry. Eilís has been performing with the Armagh Rhymers from early 2021.  She has worked as an Irish tutor for Cairde Teo as well as at the Gaeltacht. 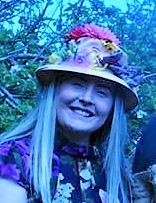